Ghost Lit Kingdom’s You Don’t Know Me is led by ethereal vocals and a haunting composition that echoes and twinkles throughout. The vocals are fresh and interesting while still having some special quality which listeners can love. Ghost Lit Kingdom melds together Skillet, 30 Seconds to Mars, and Muse into something that will stick with listeners long after the track has ceased. There is a considerable amount of progression that occurs during the 3:20 of this track, something that gives this song considerable gravitas in an era of plasticized pop stars. Check it out. 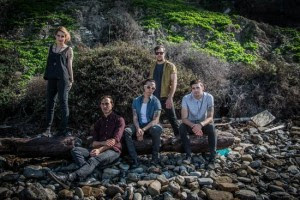