Wanted Man is a John Tomaino track that blends equal amounts rock, pop, and punk into something is wholly immersive and catchy. Each of the constituent elements of the track are able to shine on their own and as a unified effort. The energetic vocals of Tomaino will tattoo themselves deep into the minds and hearts of anyone listening in, while the jangly guitars provide the perfect contrast for the lyrics. 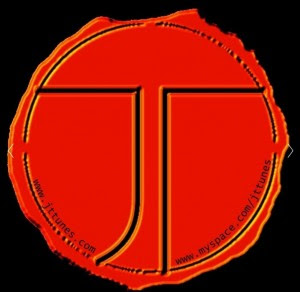 The percussion during the track fleshes out the composition into something fulfilling and deep; multiple listens will be needed to hear every twist and turn that Tomaino has inserted here. The cut will be something that music fans of all ages and a wide variety of styles will be able to appreciate. The quicker tempo of Wanted Man means that the track ends at a hair above the three-minute mark, but the depth of the composition makes the track occupy a much larger space.

There is no denying that what Tomaino does here is considerably different than the average fare that is currently garnering radio airplay; John’s unique abilities exhibited during this effort are a bane rather than a boon. There is a certain crossover appeal to Wanted Man, as the effort could easily be slotted into pop, top 40, rock, or alternative radio playlists and shine brightly.

Make it a point to visit Tomaino’s ReverbNation for samples of his music and add him on Facebook for the latest in information about the latest in news and tracks. Here’s to hoping that the rest of 2015 yields other Tomaino tracks that are as strong as Pain Relief and Wanted Man. Check out our review of Pain Relief from April.