On Friday, August 2nd, doom metal pioneers Pentragram ripped through a set of the classics at Emo’s East in Austin,Texas. I expected the crowd to be bigger but the show seemed poorly promoted in the city. On the upside, attendance wasn’t too bad and those who came out had a blast. The moment wild man singer, Bobby Liebling, took stage, the crowd roared. He grinned and posed, loving every minute. The band which has seen many lineup changes over the years rushed right into fan favorite, “Sign of The Wolf” and didn’t hesitate to play “Forever My Queen” early in the set as well.

Black clad and long haired fans cheered and sang along to every syllable. “Be Forewarned” came towards the end of the metallic and grooving set with no filler in between. Bobby Liebling and the guys definitely seemed to be enjoying themselves and the atmosphere was celebratory. There is no denying that Pentagram are legends in the netherworld of heavy and extreme music. Pentagram is a band that has been plagued by trials and tribulations but Bobby Liebling is still kicking and hard at that. I didn’t know what to expect going into a Pentagram show. All of the members are new except the long-standing Bobby Liebling. It wasn’t the 1971 lineup but then again I didn’t expect it to be. The 2013 lineup is strong and can still outdo most members of the metal community with ease. 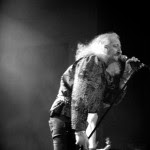 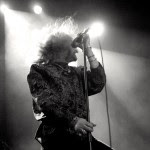 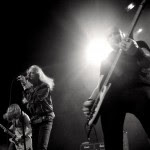 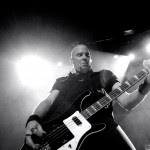 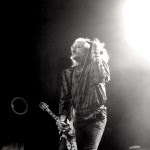 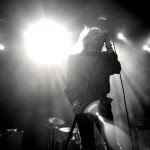 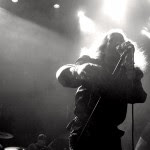 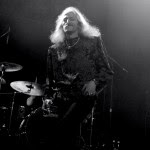