Following her critically acclaimed Air & U Turn Me Up singles, Brooklyn-based Ducky, aka Morgan Neiman, today announces a new single package, Two Over Ten- primed for release December 10th. The package will also include a remix via Portland-based producer Natasha Kmeto.

Never one to shy away from cutting-edge production & risqué lyrics, “Two Over Ten” finds Morgan exploring her more vulnerable side, with powerful lines like “you’re gonna make it hurt, and that’s okay- I like to feel afraid” set atop haunting instrumentation.

The “Two Over Ten” video, directed by Ben Dewey, reflects the minimalistic elements of the song, with warped cinematography to match the track’s shattering bass. In one scene, Ducky finds herself as a modern-day geisha, and in another, covered solely in fluorescent body paint. We encourage you to share & stay tuned for more from Ducky coming soon! 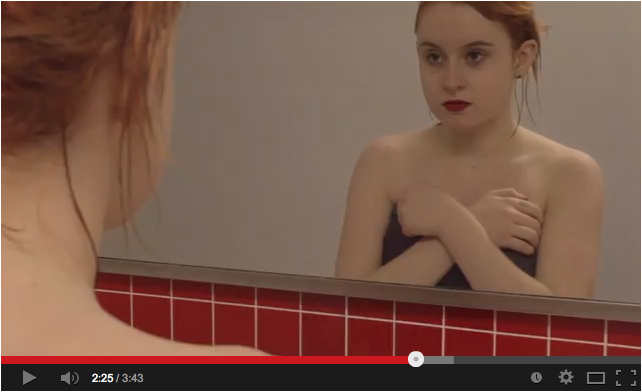 The “Two Over Ten” Video