In case you missed it:
“Grungehotel” video 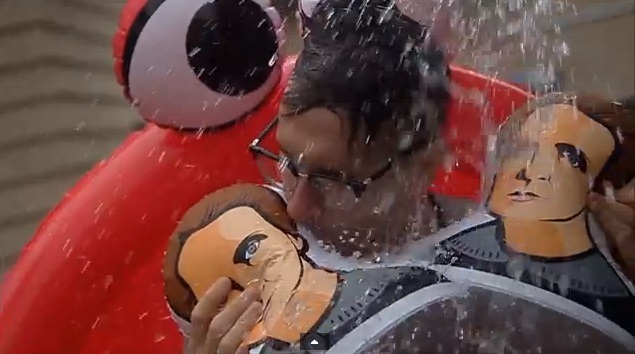 At first glance most would think a skinny, blue-eyed hipster looking dude in a flannel with obnoxious Nike’s to match, would be in a post-electro indie-band. But this is the 90’s for the third time and one of rap’s most exciting new voices, ECID, is not your average newsstand heartthrob. Minneapolis native Jason Mckenzie, an only child raised by a single-mom, had a lot of time to himself growing up. But he was never bored. Ever. He started writing songs at age 13, released his first “album” before his 18th birthday and hasn’t stopped since. Released earlier this year, Post Euphoria volume 1 brought Ecid’s true charm to the surface with sexier beats and punchlines on steroids (and kush).
Amidst the chaos of artistic evolution, Post Euphoria 2 exploits the best parts of Volume 1 while preparing us for the upcoming full-length Pheromone Heavy. After spending the first half of the year training to be a yoga instructor Ecid bought a MOOG, stopped quantizing and found a way to make songs with a more human approach. Minimalistic drums and urgent melodies give his percussive vocals and no-fuck’s-given personality room to breathe. “Communication Abuse”, a snarky response to society’s infatuation with their phones and themselves, continues ECID’s agenda to challenge the “pack” mentality. ECID lives and dies by the dream and Post Euphoria 2 is what happens when you finally catch that elusive carrot. 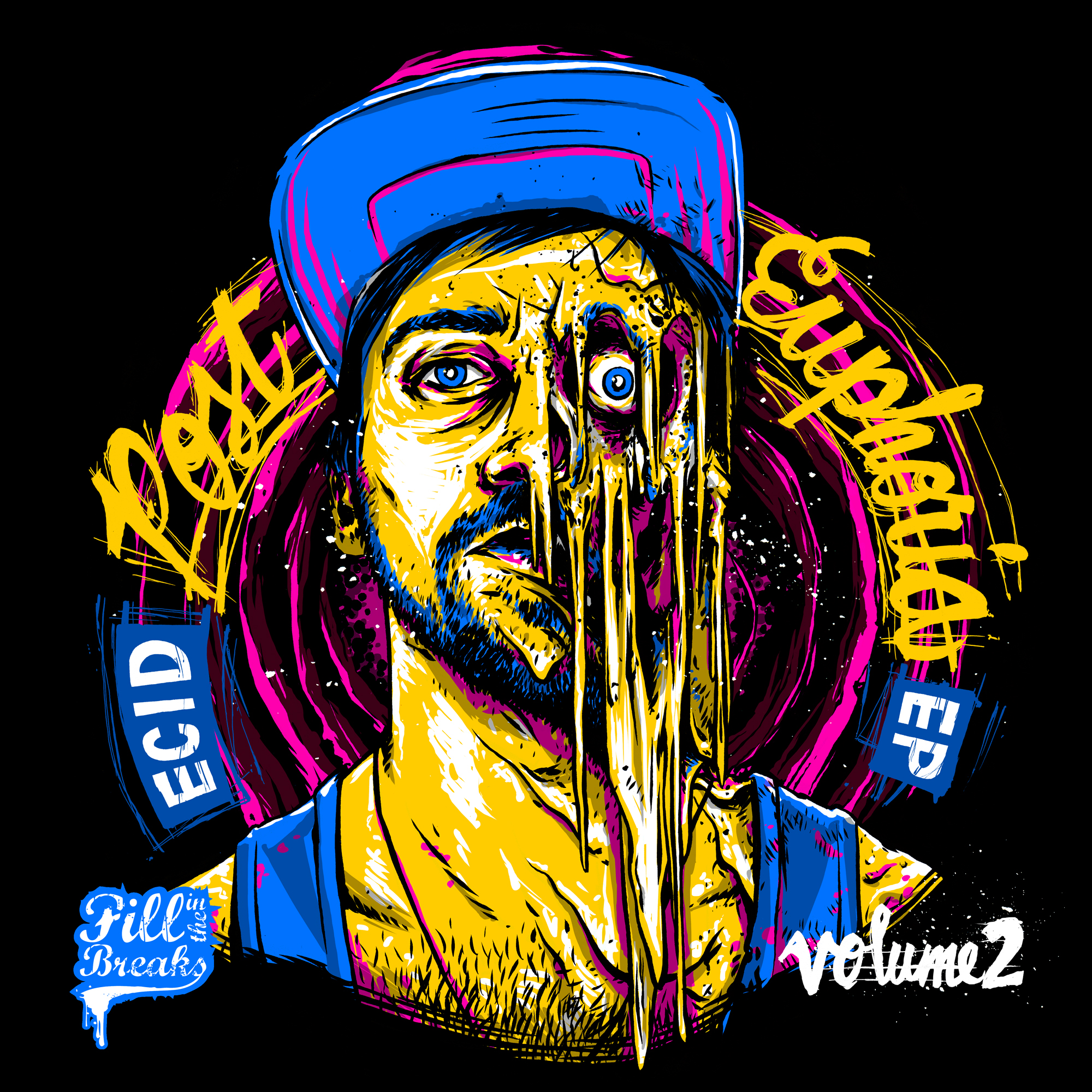