The Jazz Singer is a high point of cinema, and Warner Bros has crafted what may just be the definitive version of this Al Jolson title. This 1927 title has been mastered beautifully, with a crispness that few films from the decades following this movie could hope to achieve. The Jazz Singer shines as brightly in 2013 as it originally did 75 years before.

The biggest inclusion for this Blu-Ray has to be the various Al Jolson and related shorts; I Love to Singa is a cartoon directed by Tex Avery, while A Plantation Act, Hollywood Handicap, and A Day at Santa Anita feature Jolson eirself. The panoply of Vitaphone shorts, filling about three and a half hours. Of particular note during this section has to be The Police Quartette and Hazel Green and Company; these pieces of history offer viewers with a rare view into the early twentieth century. Rounding out the inclusions in this Blu-Ray edition include a documentary contextualizing The Jazz Singer into the wider American musical theater tradition and a commentary laid down by Vince Giordano and Ron Hutchinson, two of the better-known film historians.

If you are or know a fan of The Jazz Singer, make sure to purchase a copy of this Blu-Ray release at any well-stocked video store. The Warner Brothers website provides a large amount of information about their current releases and the titles that are slated for release in 2013. The MSRP is $36, but online retailers are selling new copies of the title for about $25-30. 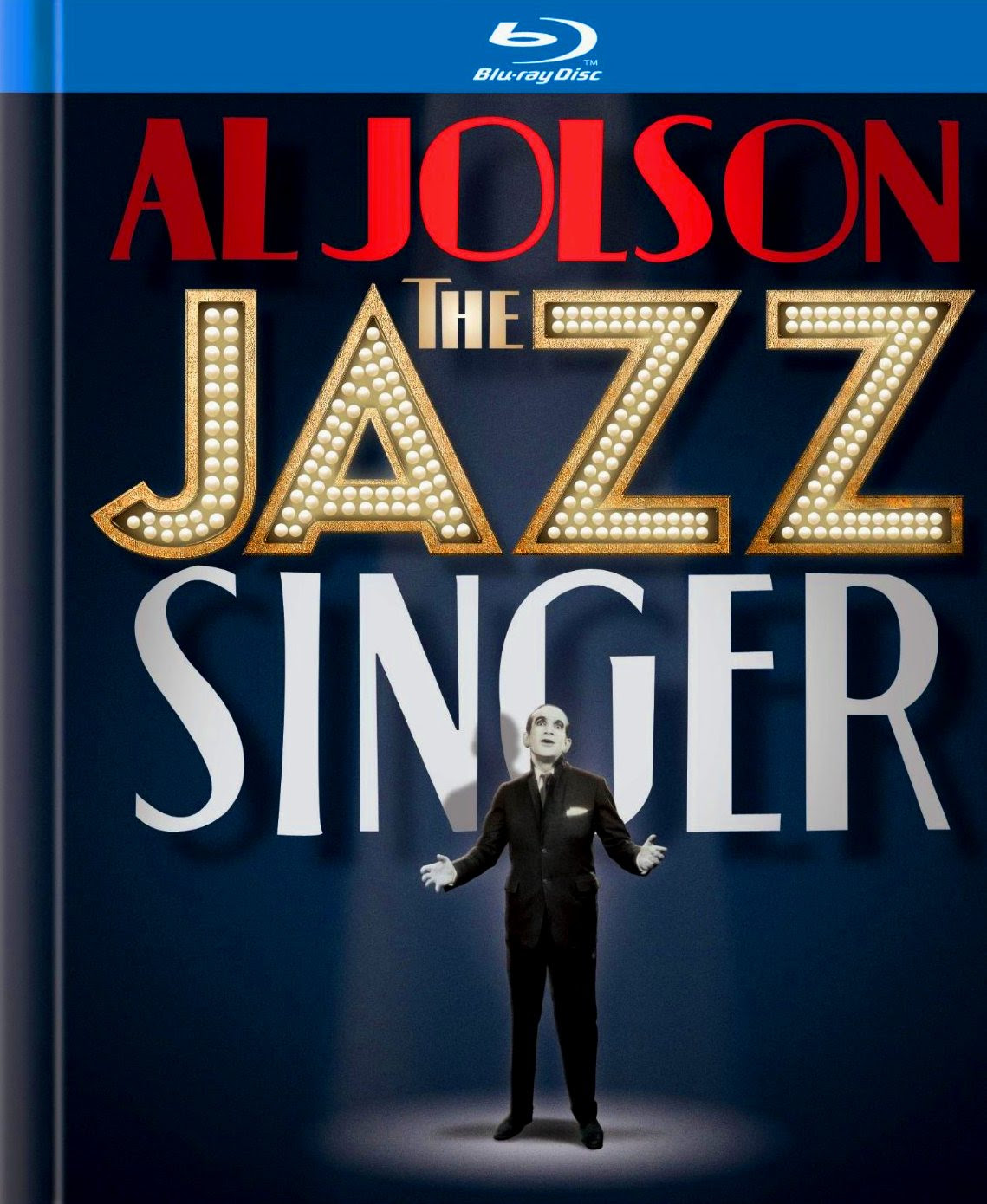 The Jazz Singer (Blu-Ray)
Posted by NeuFutur Magazine at 11:05 PM