"WHO DID THAT TO YOU?" BY JOHN LEGEND

Quentin Tarantino’s Django Unchained Film will be in theaters Christmas Day.  Check out the new John Legend track featured on the Soundtrack “Who Did That To You?” which is currently premiering at L.A. Times’ music blog Pop & Hiss.

“Quentin Tarantino’s movies have such a specific sound to them where the music plays such an important role.  When I first learned that Quentin was making Django Unchained, a film set in the South two years before the Civil War, I felt a strong connection to the story, and I knew that I wanted to write a song for it, one that would give voice to this character Django who was willing to stand up and fight for his lover’s honor. The scene where the song plays is such a powerful moment in the film, a moment of redemption, and we wrote a triumphant and heroic song that underscores Django’s mission.” 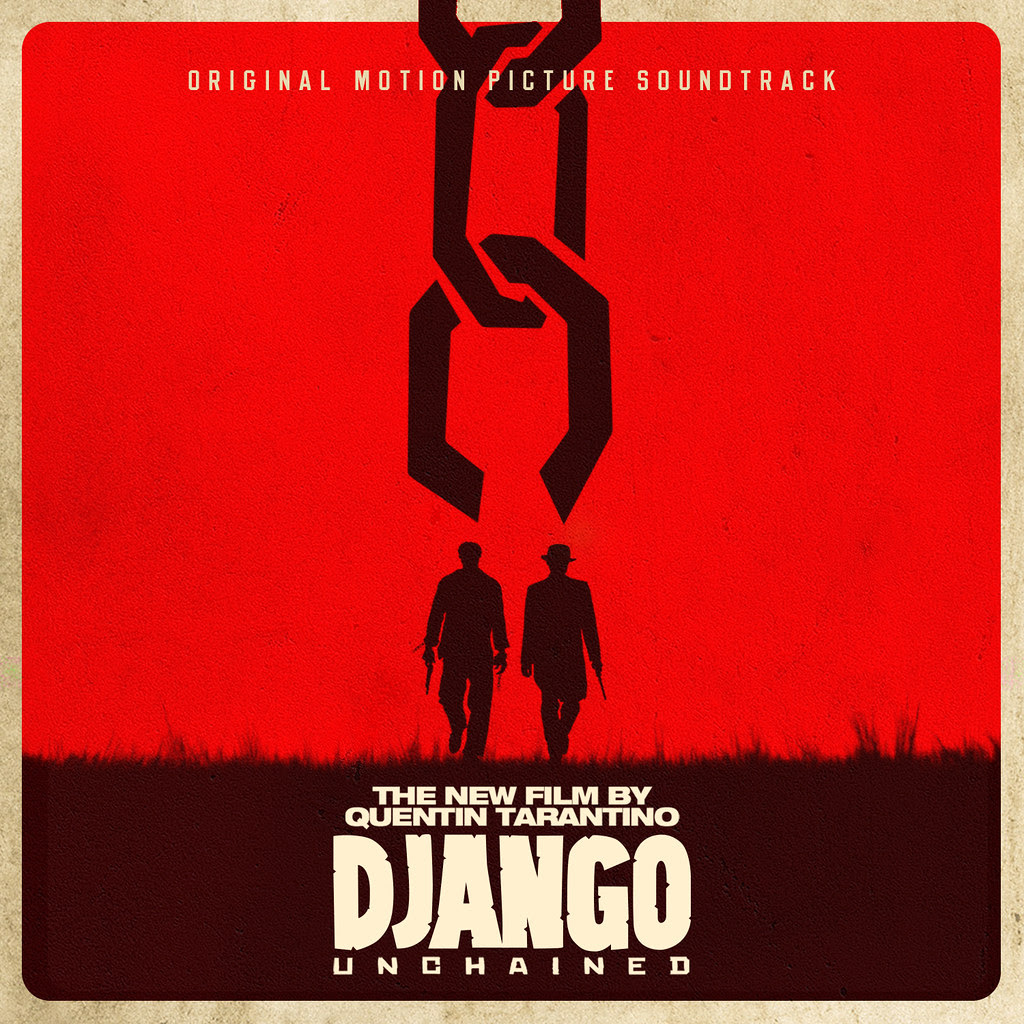 
"WHO DID THAT TO YOU?" BY JOHN LEGEND
Posted by NeuFutur Magazine at 10:58 PM