Yelawolf is releasing Love Story on April 21st on Slumerican/Shady Records/Interscope Records. The album, with Eminem as Executive Producer, was recorded over two years largely at Nashville’s legendary Blackbird Studios with producers Malay, WLPWR, as well as Eminem himself. The Alabama-born rapper has described as “more passionate” than his debut, 2011’s Radioactive, is a collection of the artist’s myriad musical influences. “I’m telling the truth about a lot of things,” Yelawolf’s said in describing the new album. “I try to be as honest as I can with everything I do.” 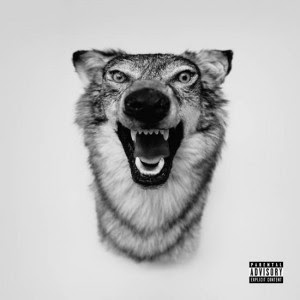 “Whiskey In A Bottle,” the latest release from Love Story, is currently available at digital retailers.

Yelawolf previously released three tracks off Love Story, including “Box Chevy V,” which he premiered in early 2014 on Sirius XM’s Shade 45 station; “Honey Brown”; and “Down,” which also appeared on 2014’s Shady XV album. The acoustic guitar-anchored “Till It’s Gone,” a track Yelawolf has described as “a very dark record,” premiered last September on the acclaimed FX drama Sons of Anarchy. Speaking to the creation of “Till It’s Gone,” the rapper’s said: “I looped the acoustic guitar up after we had figured out the line, took it to my car and wrote it in a couple of hours.”


Yelawolf Releasing Love Story 4/21
Posted by NeuFutur Magazine at 10:39 AM