Meliya Get Out Single Review

Australia has brought a number of impressive musical forces to our shores the last few decades. Get Out, Meliya’s latest single, showcases a new force that looks to take America by storm. The sonic assault that is present at the opening of Get Out will immediately draw attention, while the unique interaction between vocals and instrumentation ensure that those listeners stick around. The track exists at the juncture of hard rock, gothic, and even electronic genres. During Get Out, Meliya is able to take on the influences of artists as wide as Siouxsie and the Banshees, The GoGos, The Runaways, and even Alanis Morrisette and Pink. The track is able to flare out brilliantly and sticks around long after its barely three-minute run time. The production on Get Out allows for this; listeners could easily imagine this being on rock radio and online music services alike.

Individuals that wish to purchase a copy of Get Out may do so at iTunes – itunes.apple.com/us/album/get-out-feat.-rocky-byrd-james/id750073460 . Add Meliya on Twitter for the latest in information, new tracks, and other announcements. We’ll be keeping an eye on Meliya in the months and the years to come. 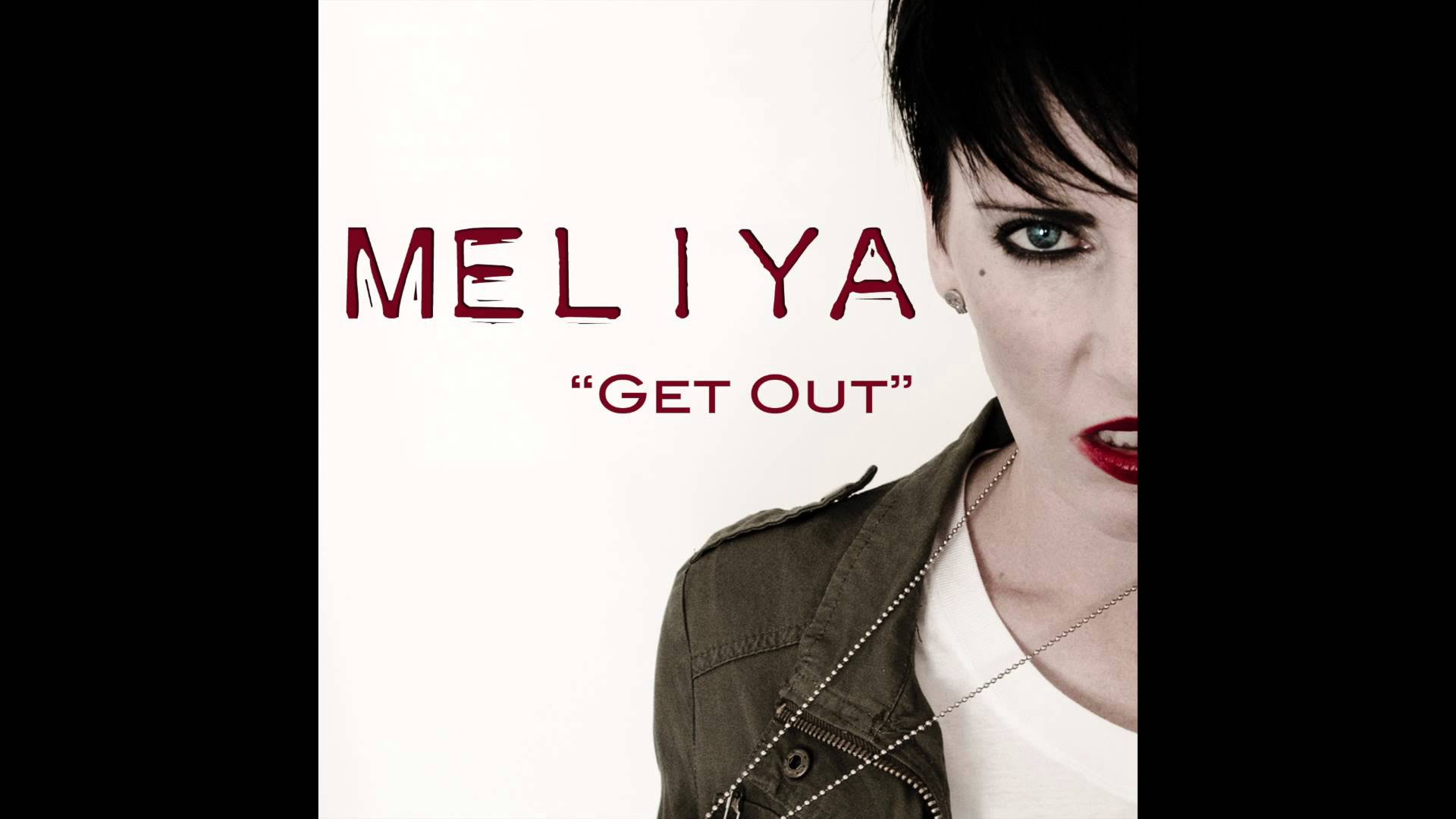 Meliya Get Out Single Review / 2013 Self / 1 Track / twitter.com/meliyamusic


Meliya Get Out Single Review
Posted by NeuFutur Magazine at 8:59 AM