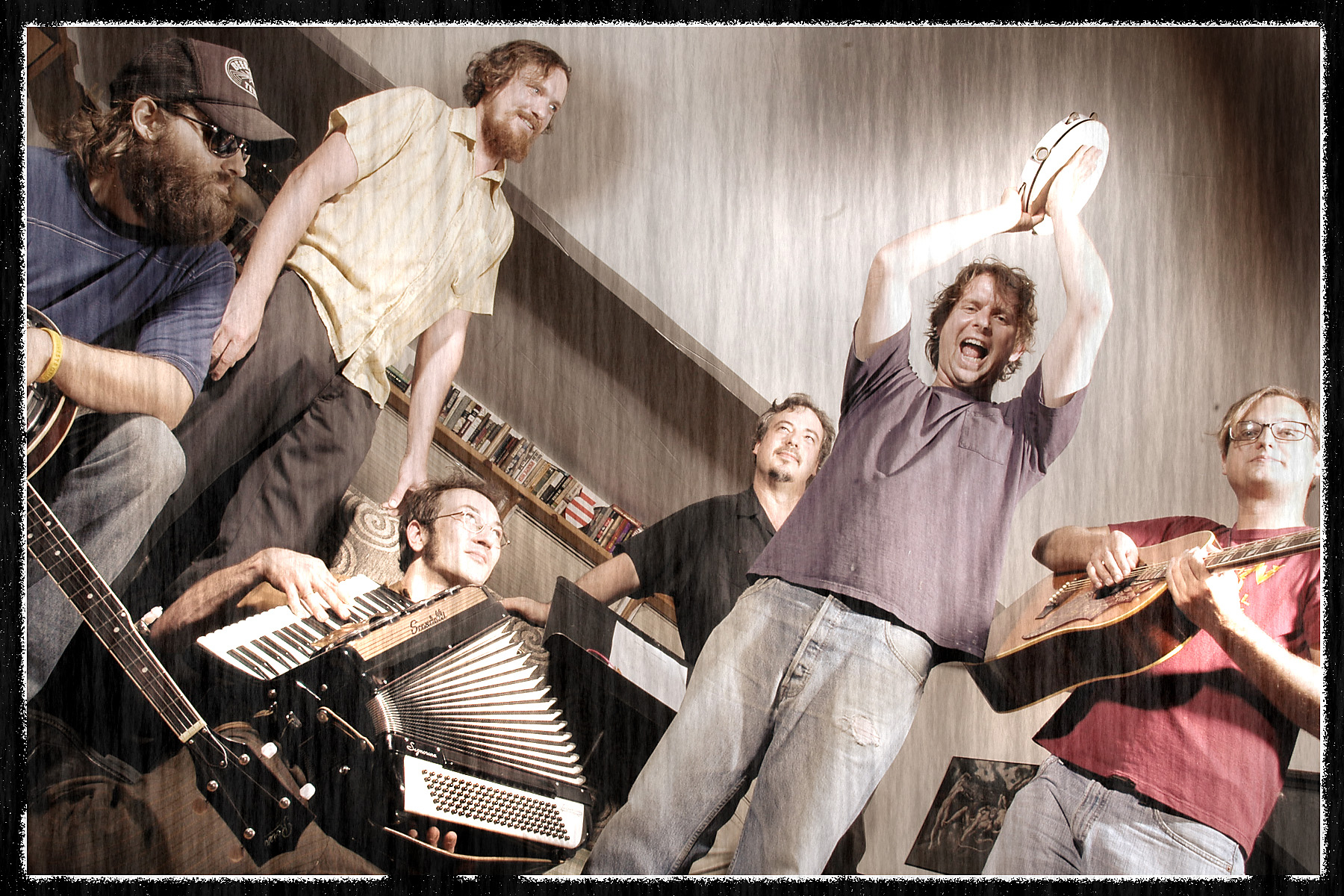 More than a decade after 5 Popes‘ original release on CD, My Education will soon celebrate the album’s inaugural vinyl pressing. The record has been completely remastered and also features two new mixes and a bonus track.

The Austin, TX based post-rock group will be playing a hometown release show December 14 at Red 7 and the album will be released nationally February 4, 2014 via Beat Imprint.


My Education announce vinyl release of 5 Popes LP February 4, 2014
Posted by NeuFutur Magazine at 8:59 AM