German Post-Metal band A SECRET REVEALED has released the official video for new track “To Have a Dream is to be Cursed<iframe width=”560″ height=”315″ src=”https://www.youtube.com/embed/wtnfZThuK-w” frameborder=”0″ ></iframe>

The official video for album track “Avoid the Light” is available for your viewing/listening pleasure here.

The atmospheric melancholia of The Bleakness recalls at various points the work of DEVIL SOLD HIS SOUL, CULT OF LUNA, and PELICAN. Lyrics based on personal struggles and disappointment adds even more depth to the oppressive, ambient experience. Nikita Kamprad (DER WEG EINER FREIHEIT) and David Schneiker contribute guest vocals. The Bleakness was recorded and produced Tonstudio Würzburg in collaboration with Nikita Kamprad (Der Weg Einer Freiheit, Hackneyed). Julian Langguth of BlackLeafDesigns is responsible for the quality artwork. 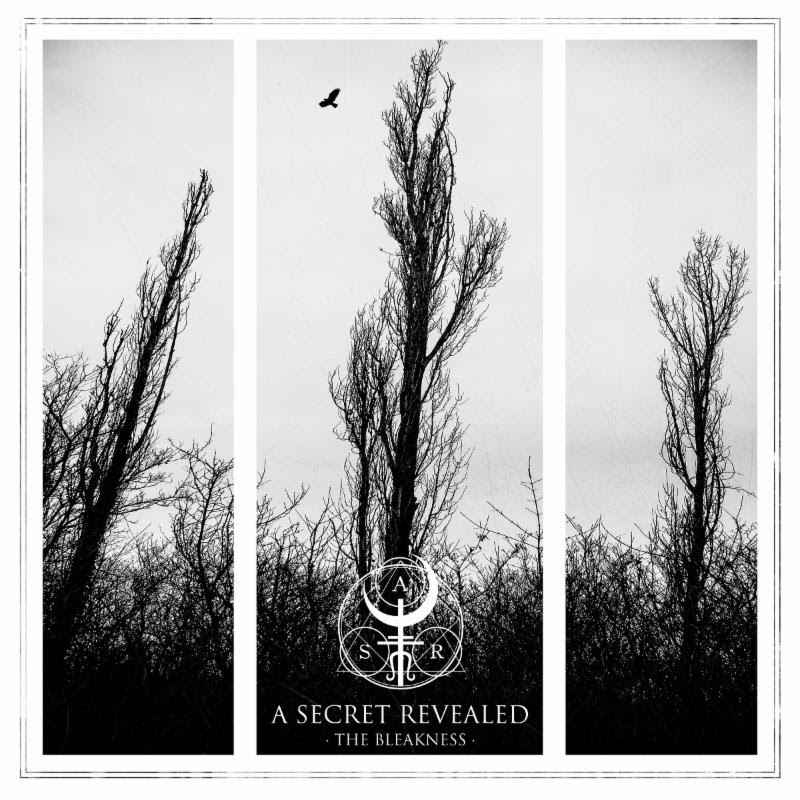 04. Below the Weight of a Mountain

09. Lay my Memories to Rest


A Secret Revealed Cut To Have a Dream is to be Cursed Video
Posted by NeuFutur Magazine at 9:07 AM