INFERNAL WAR is currently undertaking mastering duties after finishing the recording of the new album. Band’s highly anticipated thrid studio opus will be entitled “Axiom” and is expected to drop in early 2015 via Agonia Records. Cover artwork is available below. 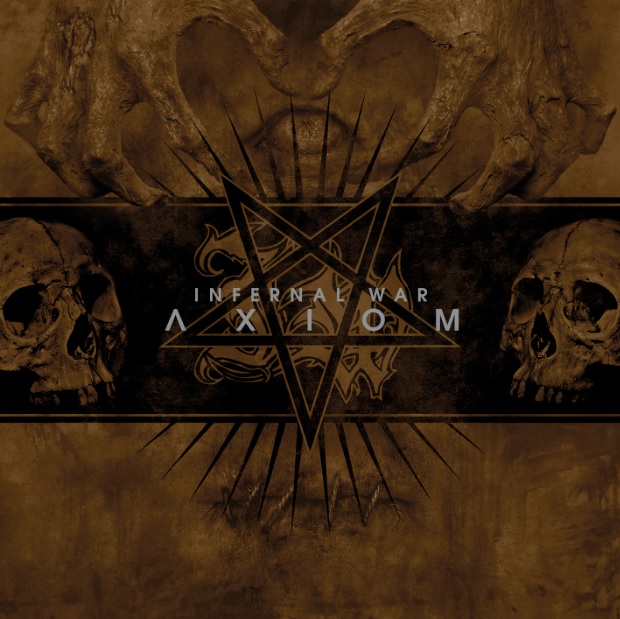 The band commented on the new material: “Axiom is the essence of INFERNAL WAR. At the same time, it’s not a copy of our previous works. The new material is more mature, diversified and bloody uncompromising. It’s very grim, both musically and lyrically. We have no doubt, that Axiom is our crowning achievement”.

“Axiom” is being mastered in No Solace Studio with M. (Mgła/Kriegsmaschine). It will be INFERNAL WAR‘s first studio album in seven years. The last one, “Redesekration: The Gospel of Hatred and Apotheosis of Genocide”, was released in 2007.